I am not sure how I can express just how proud and amazed I am at these boys’ performance this last weekend.

Late in November, just shy of the start to basketball season, I thought, “maybe we could piece together a JV boys basketball team.”  With low expectations for these young and inexperienced 3rd through 6th graders, we made it happen.

The first few games this season were tough…75% of our team is in 3rd or 4th grade playing basketball competitively for the first time, against 5th and 6th graders no less, and it showed.  As we approached the CFLAA basketball tournament however, these kids kicked it into gear, winning their last 2 games!
Our first game of the tournament, our boys team played First Lutheran School.  Led by top performances by Tanner, Josh, andDonovan, we won and moved on to the next round.  Although we lost our second round game to 2nd seeded St. Michael Lutheran School, our boys knew that they had something to prove and kept on!

As this was a double elimination tournament, our Vikings fought hard versus 4th seed Lutheran Church of the Cross, knowing that a loss would mean the end of the line for them.  Unfortunately, I was unable to watch this game, but receiving text message updates during this game made grocery shopping very difficult for me…I nearly through my phone in the frozen food section as I am notified that we squeaked by to move on to the Consolation Championship game!
Jump to Sunday afternoon and picture the loudest and rowdiest fans…our cheering section was packed and ready with signs and poms poms in tow!  It was a close matchup, neither team ever running away with it.  Grace Lutheran School in Winter Haven had a great team, sitting in the 3rd place seed, but our boys kept up the fight through the end.

Watching the clock hit zero when our score was just not enough was tough for these boys who gave it all, but we didn’t let them sulk.  We celebrated, continuing the cheers and chants past the buzzer!  Looking back to our humble beginnings, we are so proud of the accomplishments these boys made.  Winning 4 out of 6 games and finishing the season playing for a trophy…there is nothing that could have made this Athletic Director happier.

If you see any of our JV boys or Coach’s Nick Colter and Marvin Peoples, please be sure to congratulate them on a job well done.  They represented Trinity with highest class and let the world know that they were athletes for God! 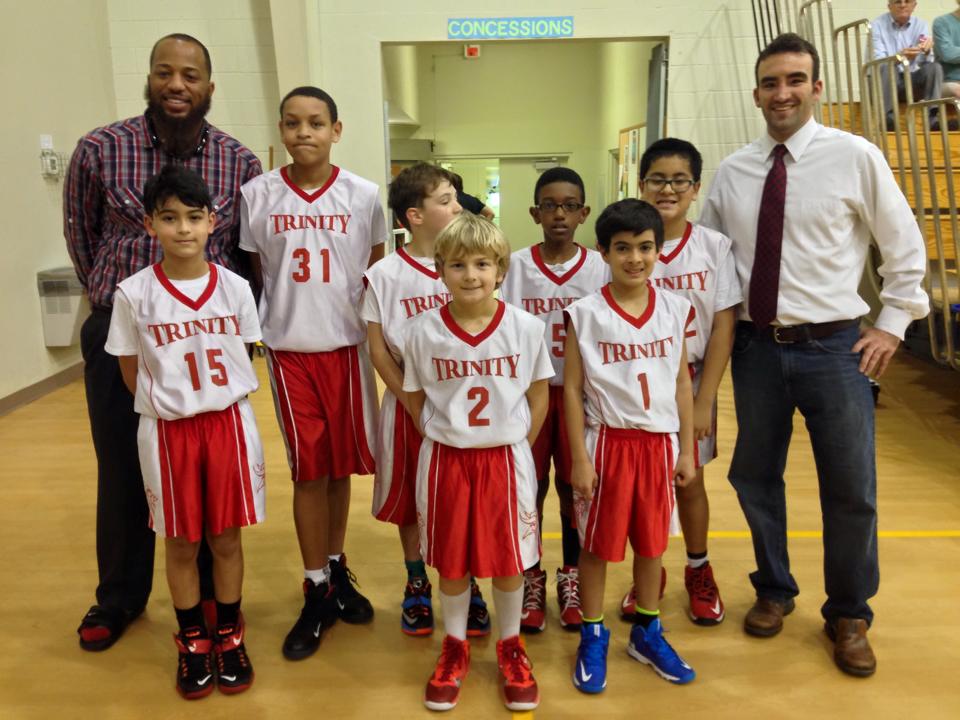 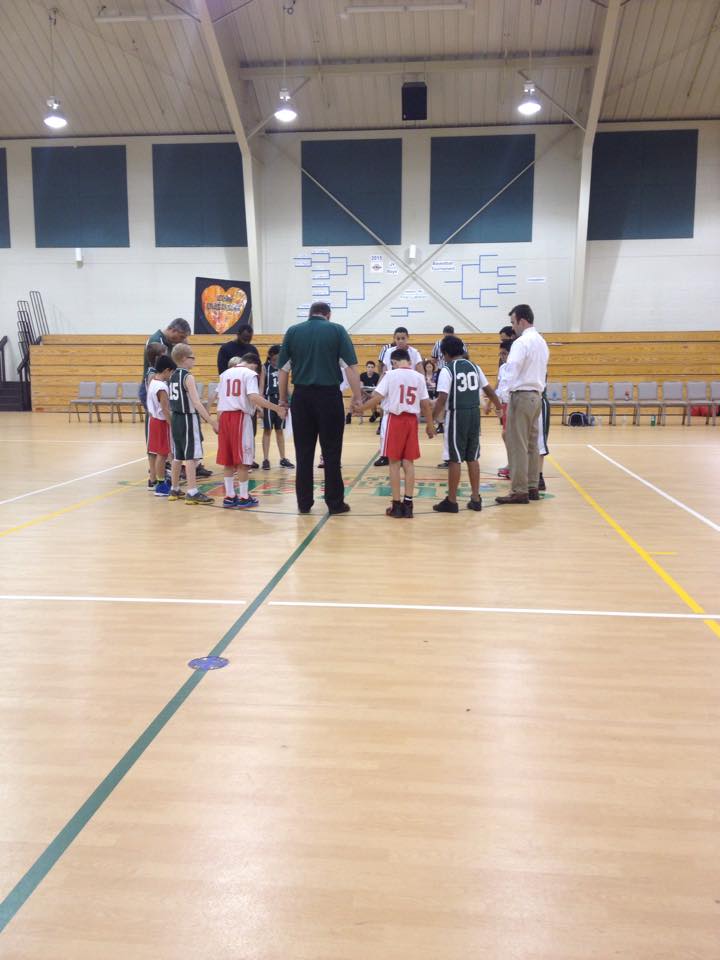 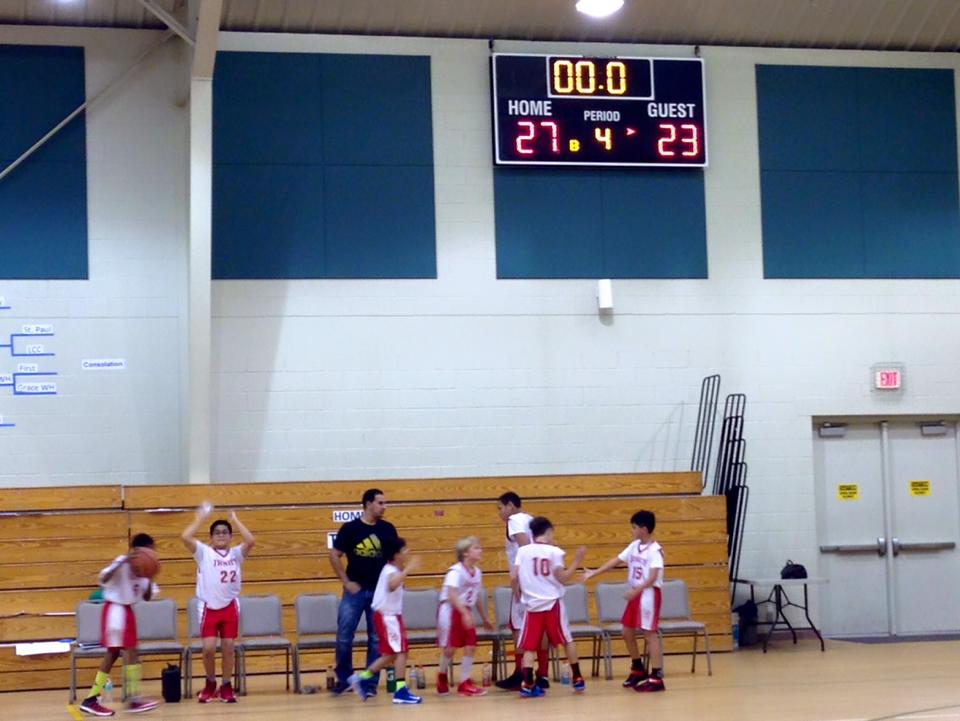 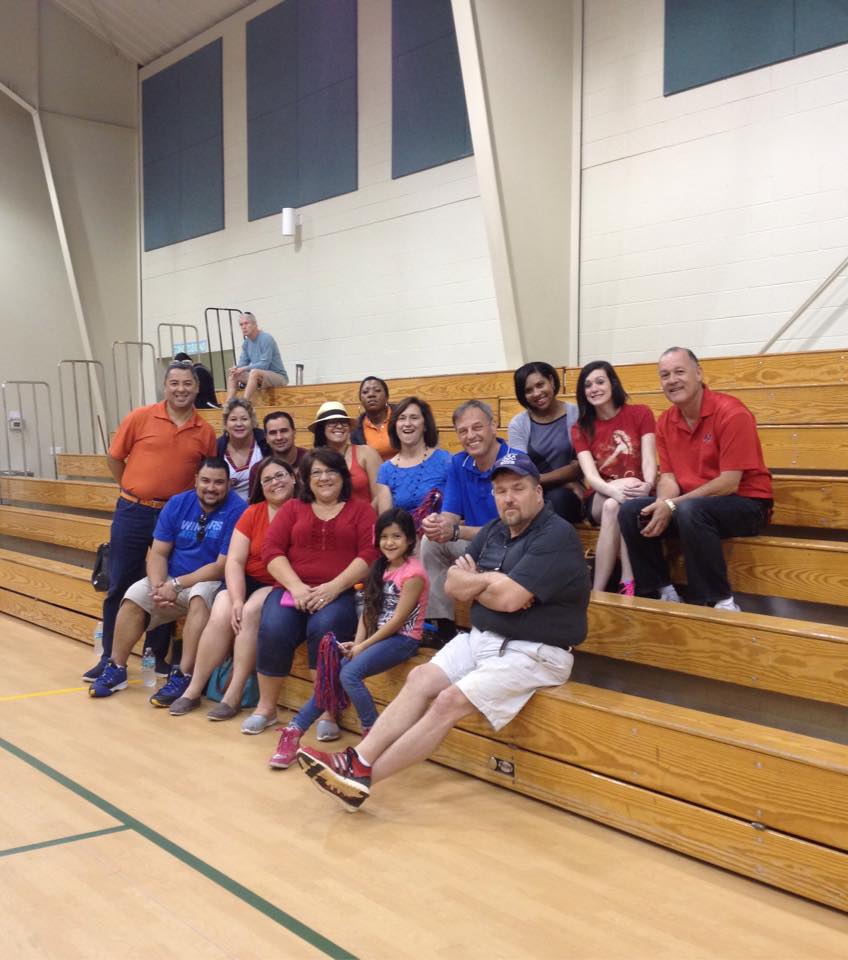