Preparing for Touch A Truck 2015

Last year, Livingston Street was filled with sounds of horns honking and children squealing as more than 1,700 people came out to explore race cars, monster trucks, big rigs, military, construction, and emergency vehicles. Even the Oscar Meyer Wienermobile was on hand to remind folks that it’s always a good time for a hot dog. Kids jumped around in the Fun Bus, made their way through a maze in the back of a truck built out of moving boxes, and danced as children’s singer Mr. Richard performed. The first 300 kids through the gates even received a free Hot Wheels car. 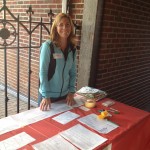 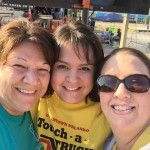 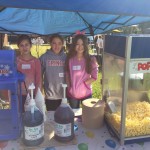 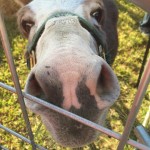 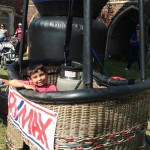 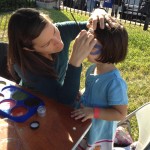 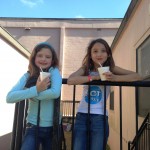 All drivers and business owners volunteered their time to spend the day at Touch-A-Truck, and their kindness and enthusiasm shined through as they helped kids climb into seats and push all kinds of cool buttons.

Join us again this year on Saturday, November 14th!  With the New Century Center construction complete, come prepared for an Open House tour of the new facilities and learn more about the Trinity Downtown ministries and meet people from the Church and School family of Trinity Downtown!  Can’t wait to see you there!